Fred de la Bretonière started in 1970 with making leather bags, belts and sandals. The company developed 45 years later into a leading design brand. Fred de la Bretonière is a household name in the fashion world and is characterized by a sympathetic appearance and classic touch. Fred de la Bretonière has been named best shoe and bag designer several times, both at home and abroad. In November 2014, Karmijn acquired the majority of Fred's shares.

Bretoniere Group was restarted in March 2019 with a new owner, RNF BV. 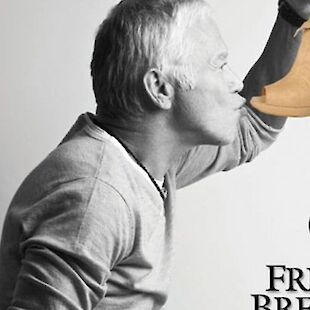