Become one of the greatest on your own: Dream Dare Do.

Under the motto "Dream Dare Do", Tuvalu Media, founded in 2006, produces television programs and films of exceptional quality. Think of Brugklas, Maestro, De reunion and Kauwboy. Subsidiary Sparkx signs for the online content.

In 2013, Tuvalu wanted to continue as an independent producer for the time being. It asked us to take a minority interest in the company and to buy out major shareholder Sony. Dream Dare Do.

The partnership with Karmijn made various acquisitions and partnerships possible, including those from Column Film and CCCP, among others.

Tuvalu is now one of the five largest producers in the Netherlands and in 2017 still makes programs and films that stand out from others. They are made with craftsmanship and with respect for client, makers and viewer.

In February 2017, the French NEWEN, part of TF1, took over our interest with the aim of supporting the international expansion of Tuvalu. 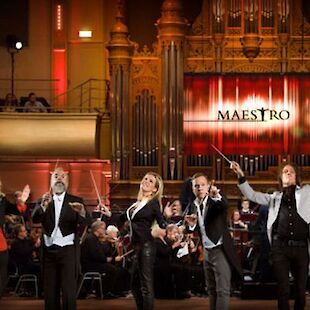 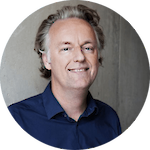