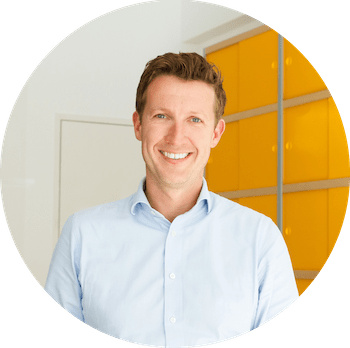 Quinten started his career at Cyrte Investments where he invested mainly in technology and media. Among others, he was involved in the investments of TomTom and De Telegraaf (Dutch newspaper). In addition to his work, he started an intermediary website for boat rental, which he eventually sold to an insurance company because of a job offer in Australia he could not refuse. He worked for three years as a M&A advisor at Deloitte in Sydney. Quinten studied Business Economics at the University of Amsterdam and is CFA.

"I think it is fantastic to work together with entrepreneurs on the strategy or takeover plans and I also like to help further professionalize finance processes in order to create more insight and control."